You are on the slopes of Bretaye. To the south, you see the Grand Muveran. In a straight line behind it, there is the French Riviera and Monaco, a principality whose princes and princesses like to meet in Villars.

Who is it about ? Listen to the story of Paul, the former concierge of the Villars Palace:

Paul: I’m going back in time, my little Anne. Here we are in the middle of the Guestbook. It must be in the fifties, sixties…Do you see this full bodied handwriting and this roundish signature? It may be half washed away, but you can guess it says … “de Monaco” at the end, right?

So she’s a princess. She came with her husband and her three children, and they stayed at the Montesano Hotel, which was one of the mythical hotels of the resort, where you could also meet celebrities.

Anne: Is that true? And did you know any celebrities? Come on, tell me which ones you knew!

Paul: In the fifties, Villars became very fashionable in the winter. It was the golden age of the resort. You could see people here like Josephine Baker, Jacques Brel, Georges Brassens, Roger Moore or Gary Cooper…. And the American actress I’m talking about now. Because she was an actress, before she was a princess, you know? And even a famous one. She worked with such renowned film directors as Alfred Hitchcock and John Ford, and she even won an Oscar in 1955, just before she got married, precisely in Monaco.

Anne: And she was just sledging here in Villars with her children? Ah! but now I recognise her, of course! And there, in the picture, is that Prince Albert? Do you think it was the sledging what gave him the taste for bobsledding later on? 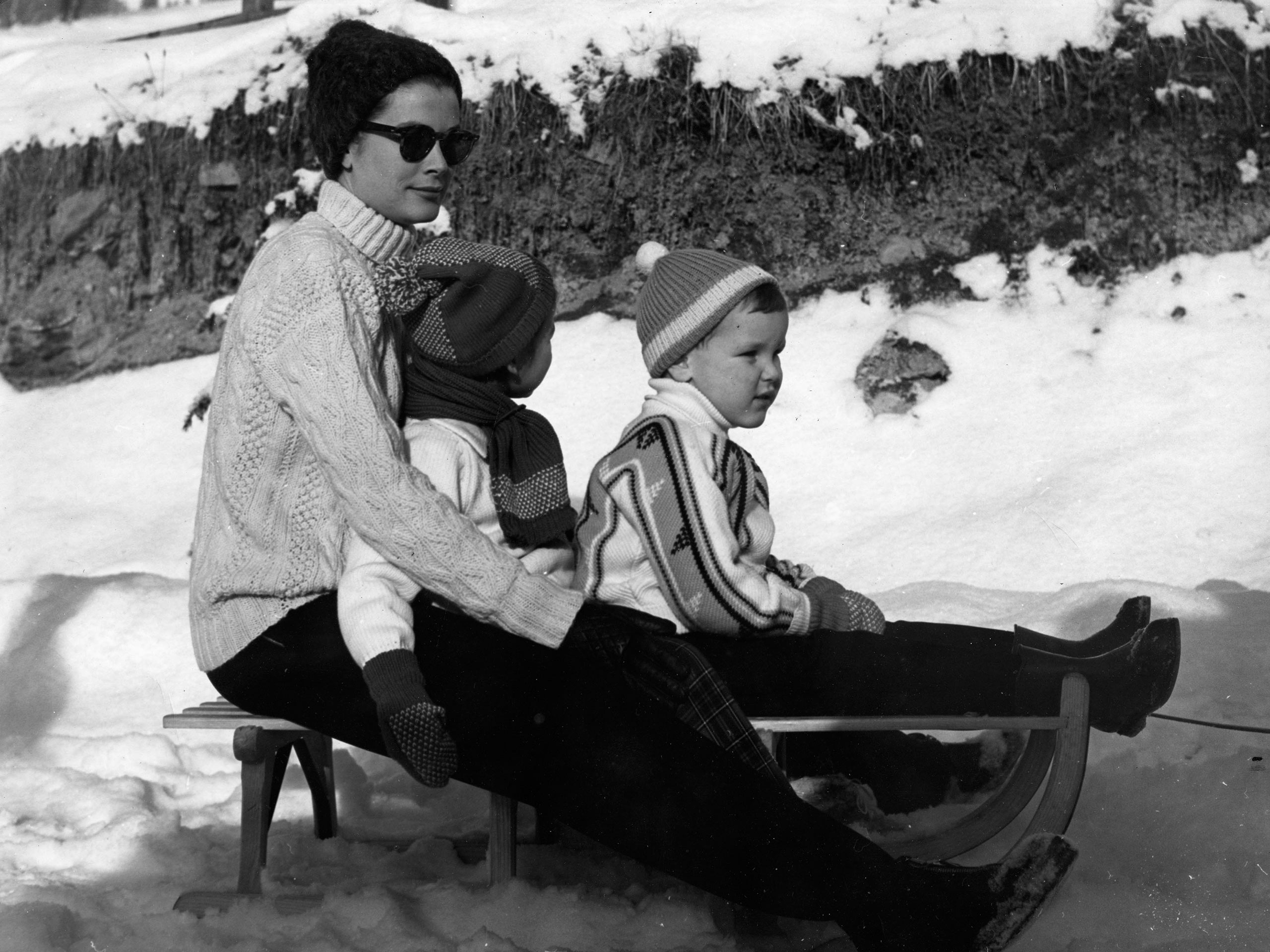 With the help of the audio recordings, guess to whom POST 5 is dedicated.


Listen to the story of The Quest of the Guestbook:

Continue the quest to the 6th POST, in the direction of the Grand Muveran. You’ll see the 6th post near the skilift.