You are on the hillside of the Chamossaire. To the west, you see Mont de Grange. In a straight line behind it, there are the United States and Los Angeles, the city which meant a lot to our “golden voice”. This voice loves Switzerland and particularly Villars.

Who is behind the voice ? Listen to Paul’s clues:

Paul: I turn the pages of the Guestbook, and there, towards the end, it seems to me that it is quite recent: these are the years 2010-2015… Fortunately, it is easier to read: “Back to Villars again, we love it!” and there are two signatures below. They are hard to decipher, but it looks like they end the same way. I read an L, an E, another E and a B, right?

Paul: Ah, I’ve got it, I’ve got it. Oh, there! There! We’re dealing with a nice family story here! A family of the stage! I’ll tell you and you’ll see, that’s how the stars arrived in Villars. There is Michel, the father, who loved the resort from the beginning. In fact, since 1991 when he celebrated New Year’s Eve here…, so long ago!

And do you know who brought him here? Lars Schmidt, the famous film director, Ingrid Bergman’s husband.

When he opened his eyes on January 1st, he saw the snow, the sun and… he fell in love with Villars. So much he never left!

The other signature is from his daughter. She lives in Montreux, I believe, and she is a singer. She has a golden voice. One day, after singing at the Jazz Festival, she met Quincy Jones. And that’s how she discovered Los Angeles, a city that means a lot to her. Because it was there, with Quincy Jones, that she prepared her new album.

Anne: Awesome! So that’s how it works in Villars? One star brought another, who fell in love with the place, who appreciated the landscape as well as the discretion, and who in turn brought in another one to Villars, right? 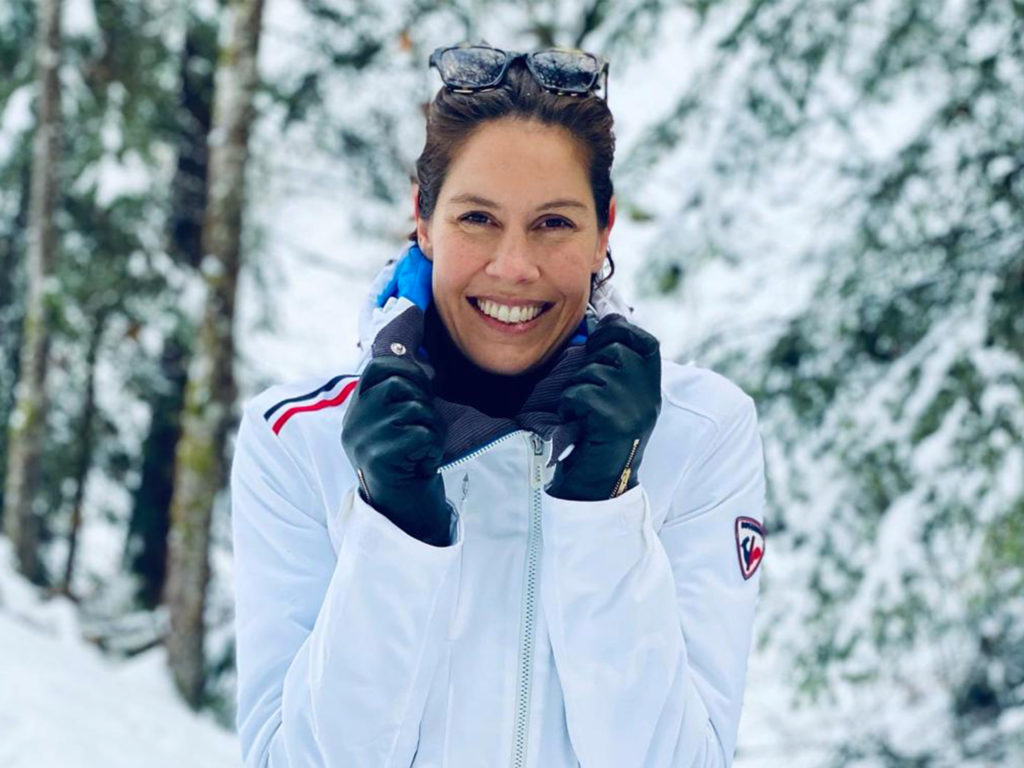 Which personality are we talking about?

With the help of the audio recordings, guess to whom POST 3 is dedicated.

Listen to the story of The Quest of the Guestbook

Continue the quest towards the 4th POST and go downhill to the Roc d’Orsay. Then turn left, you will see the 4th post on your left.